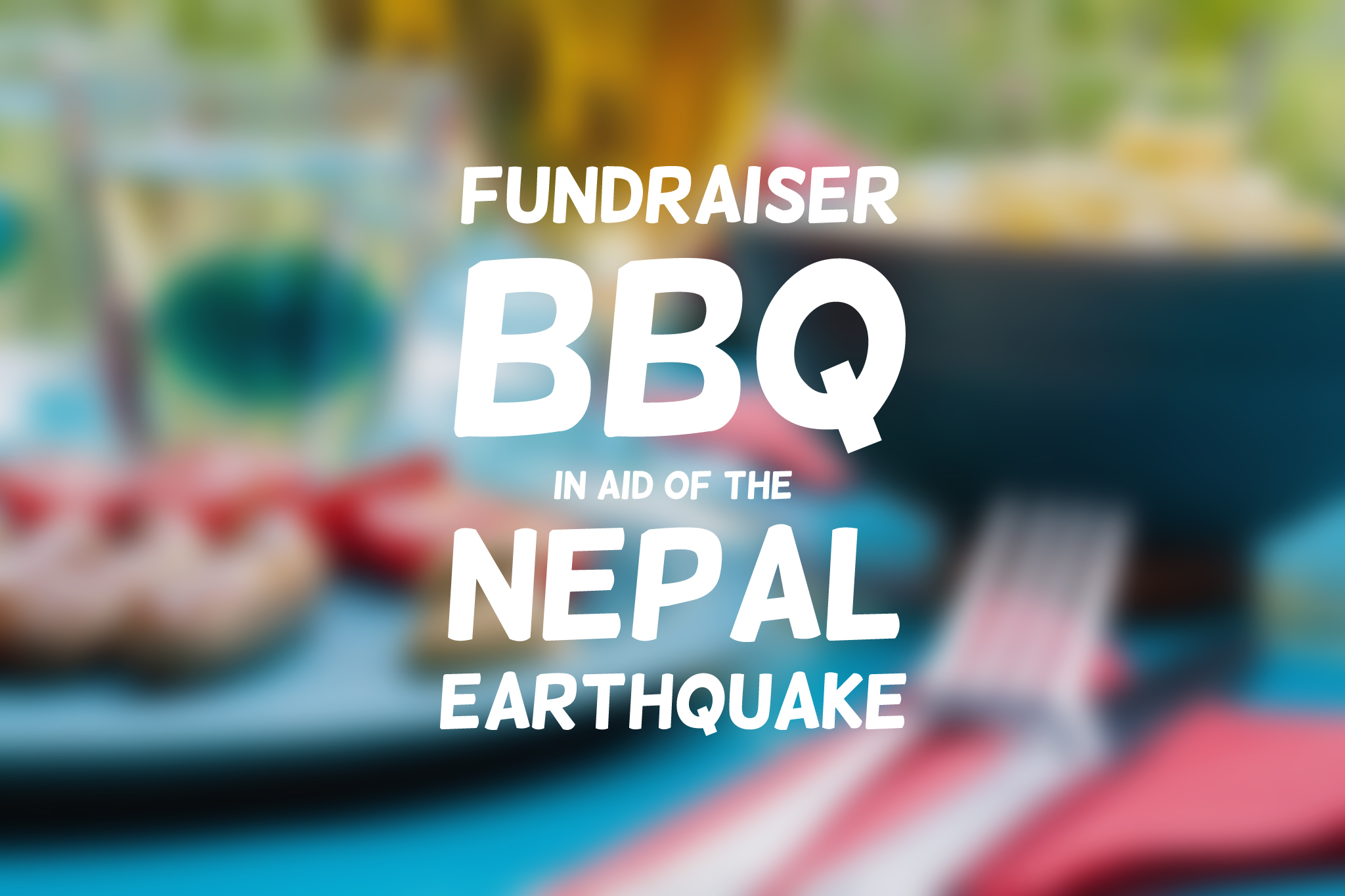 Alison Orr is hosting a BBQ at 7pm on Saturday May 16th in Shankill in aid of Nepal.

Nepal has been hit by 2 huge earthquakes in the past 2 weeks. Our friend Alison Orr has a Nepalese friend called Bibek who is working in an area near kathmandu called Sindhupalchowk, the most effected place from the earthquake. Over 2000 people are dead and about double that are injured. Almost no house still stands. There is no food, drinking water, clothes, tents, medicines; nothing at all. Bibek and his charity are bringing supplies to those most affected.

An update from Bibek last Friday:

“The day before yesterday we went to Nuwakot to bring relief but there come rain, hailstone, land slide and the most dangerous lightening…WOW just 200 meter away from where we were…the lightening and that sound…we nearly dead…2 people were dead and 2 were injured…but we were safe only because of god’s grace…thanks for prayers God is really good…”

All money raised will go directly to Bibek’s charity. Please contact the Urban Junction office if you would like to come 01 278 0229.